Diving into what makes temperate grasslands special, and why they’re so important to birds. 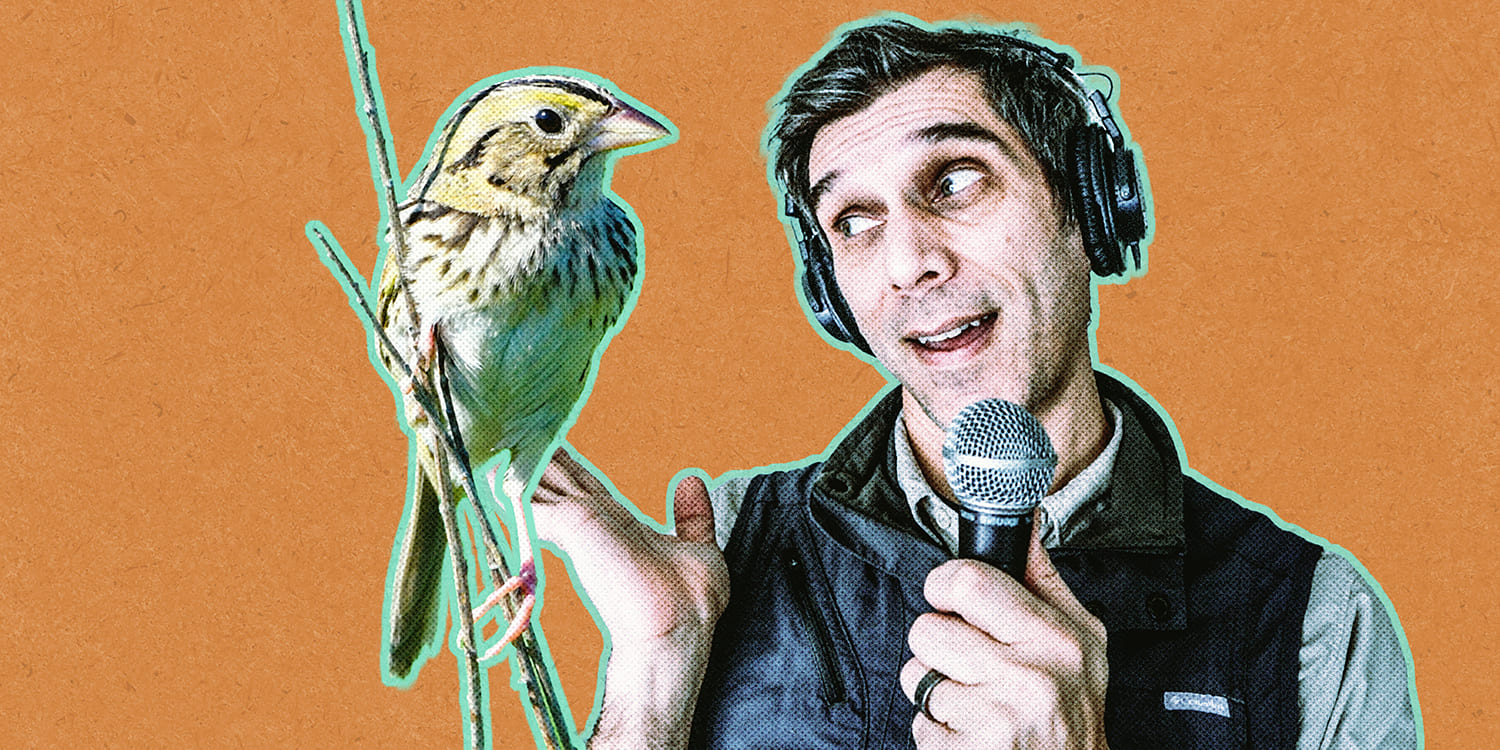 This episode—which is Number 64—is all about the importance of temperate grasslands as habitat for birds.

When we say “temperate grasslands,” we mean those generally occurring in the middle latitudes.

Temperate grasslands exist in several parts of the world. Some of them cover vast areas. Here in North America, we have the Great Plains as a “great” example.

The steppes of Mongolia and the Pampas of South America are similarly vast temperate grasslands.

Many bird species around the world depend on such grasslands for food and breeding habitat. Among them are raptors, sparrows, blackbirds, larks, pipits, a bunch of South American species in the ovenbird family, Furnariidae… and the list goes on.

But, unfortunately, temperate grasslands are also among the most threatened ecosystems on the planet. Many of the bird species that call them home are, not surprisingly, also in trouble.

Today, we’re going to dive into what makes temperate grasslands special, and why they’re so important to birds. I’ll give you several examples of bird species that depend on grassland habitats.

And we’ll also talk a bit about grassland conservation. Because you know we can’t get through this without a little gloom and doom. 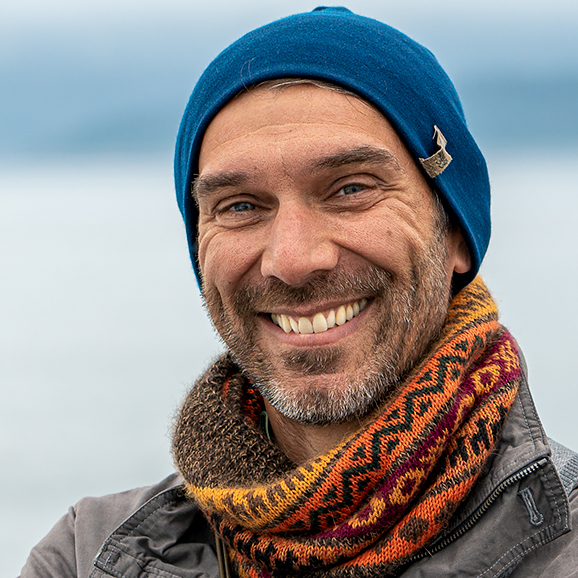